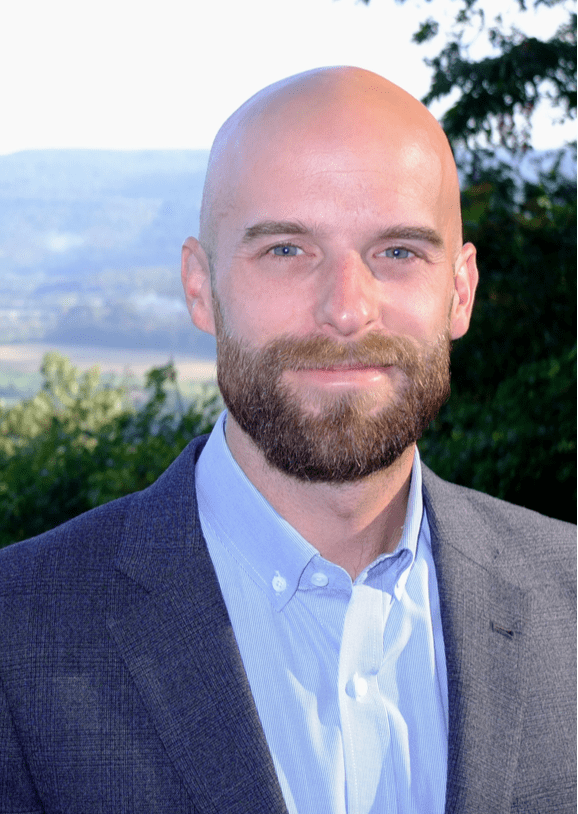 Will Harper is an organization designer who helps teams and their leaders optimize their human systems to increase their effectiveness while increasing the quality of the experience for all stakeholders. After graduating from the University of the South with a degree in Economics, he moved to Mexico on a one-year Fulbright-García Robles Binational Business Grant. He then worked as a management consultant for Bain & Company’s Mexico City office, with projects in Mexico, Brazil and the United States. He attended the Kellogg School of Management at Northwestern University where he focused on the connection between work and fulfillment by leading a research team to study the interplay between positive psychology and working life. After graduating, he became the COO of Blank Label, an award-winning custom menswear startup in Boston. During his tenure, he developed and applied a human-centered approach to designing the organization, increasing sales by 60% while reducing costs by 20. In 2015, he left Blank Label to form Like Humans, an advisory firm that facilitated systemic change that harnessed human happiness to create better performance.